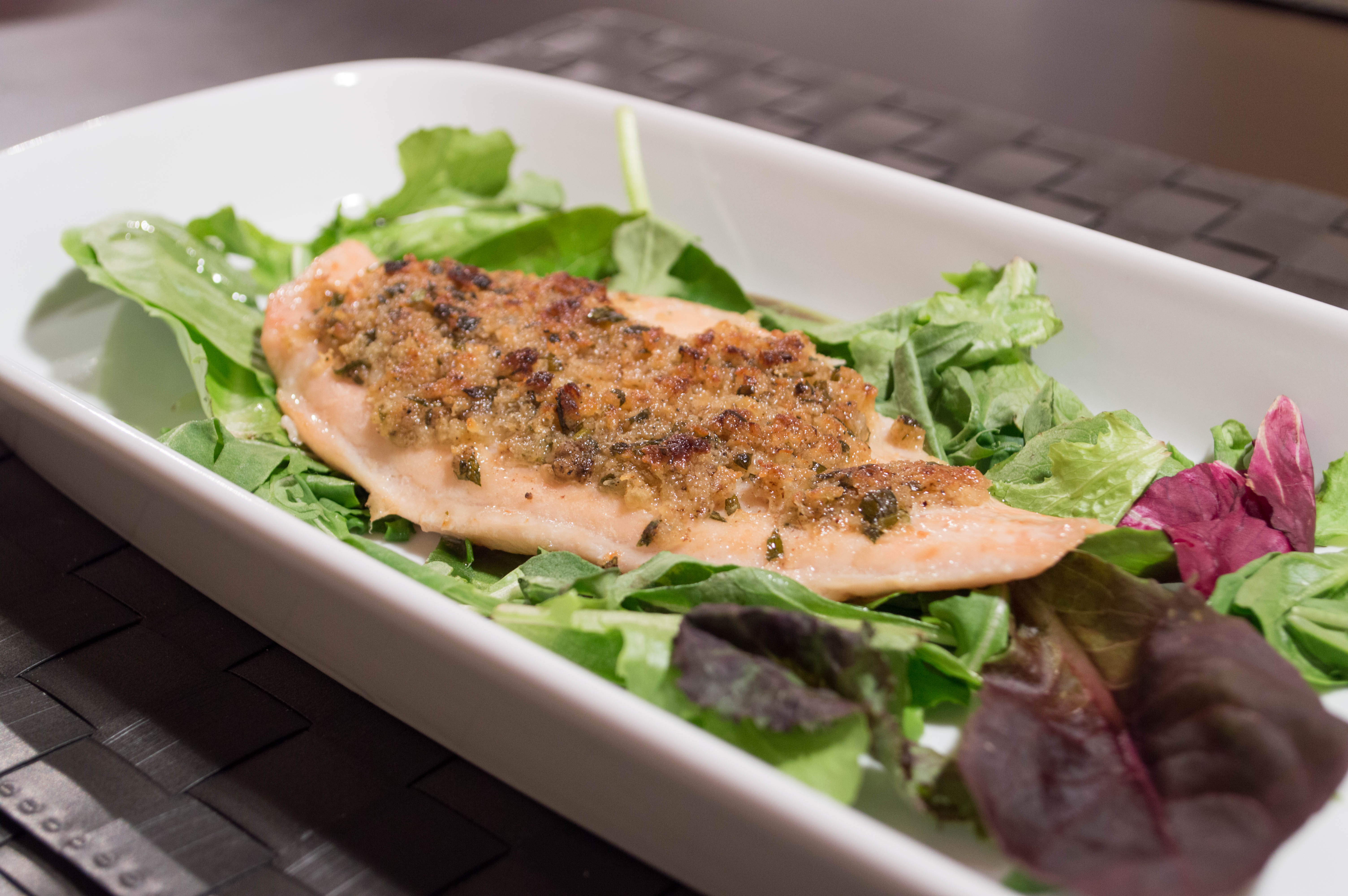 I have always been a seafood lover but growing up in a house where the chef is less than fond of sea creatures my taste buds never ventured far from the normal staple of salmon and tilapia when it came to fish. So on my recent outing to the store I saw a strange name staring back at me from behind the seafood counter; Swai fillet. What is Swai? It looks just like a catfish fillet; thin, off-white/pink and on the soft side of firm.

After some research, I’ve discovered that Swai is from the catfish family indigenous to Southeast Asia. As of now, Swai is only sold to the US in the form of frozen fillets mainly from Vietnam. It has a milder taste with a sweet flavor and flaky texture once cooked. I understand that there are lots of controversy going around in regards to this fish in particular so if you want to stay away from debate then this fish can easily be substituted with tilapia. 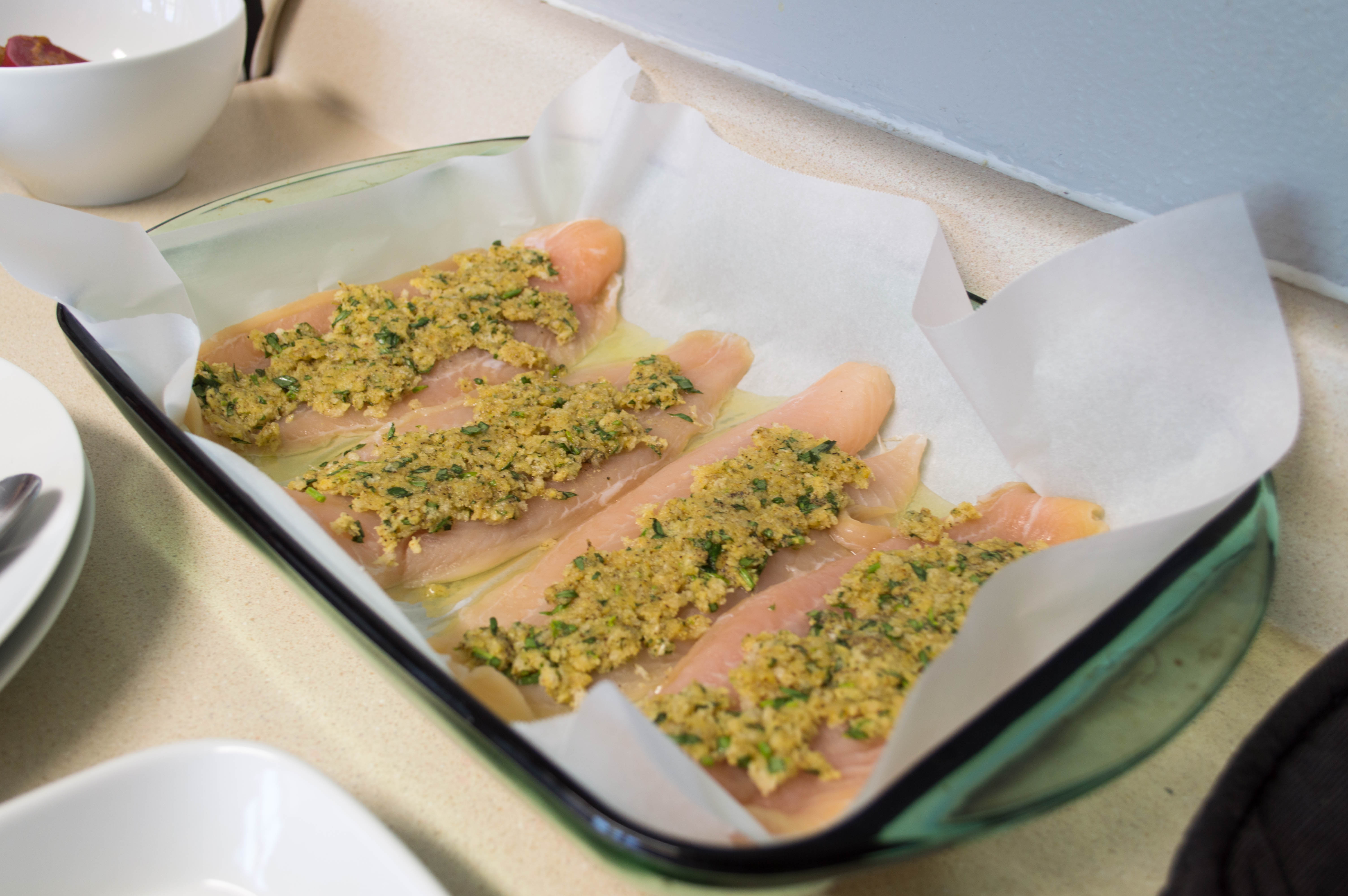 Never having cooked Swai, I first used it in my Fish Congee or “Chaó Cá” which was approved by my little Evie. So today I decided to go bolder and attempt an Italian-esk flavor profile. I think this recipe can lend itself well to any type of mild flavor white fish such as tilapia or cod. Plus it only takes a few minutes to prep.